You know I love my work but yesterday was a special treat getting to work with so many pleasant and brilliant people. Shooting eight hours for Lawmeets at The Emory University Law School was a perfect chance to meet the talented faculty and staff. Having the opportunity to work with Sue Payne, Executive director of Emory’s Transactional Law and Practice Center, was wonderful.

Lawmeets, I learned, is a national transactional law competition, Emory hosting the southeast regionals .  The winners of these competitions will compete in the finals which will happen in NYC sometime this April.

Working with Edna Patterson, senior program coordinator for the Transactional Law Center, is an absolute joy! This woman never stops moving.  I asked my exercise coach if I could count event shooting as exercise… He said, “NO”.. So I have decided to take him to my next shoot with Edna and see if he changes his mind!

The law students were a great group of people… They didnt mind having their pictures taken despite the fact that they were under such pressure.

My challenge was to get the group shot to happen in the “corner” of the room! Had it not been for my friend Rob Wildstein, I am not sure it would have happened! Rob happened to be one of the judges for the competition…. While he was on break he was kind enough to help me test the lighting… Which by the way was a little tricky…… If Canon would make flash lighting units compatible with previous Canon models then it would be quite simple.. Ha…….

The winners of the southeast regional were from UGA Law and Emory! Judges did not know where they came from and each group was referred to by number only.

Good luck to Emory and UGA in the finals! 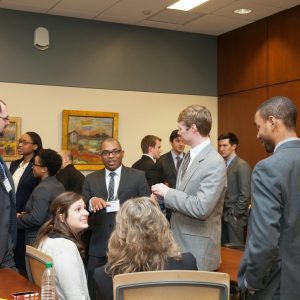 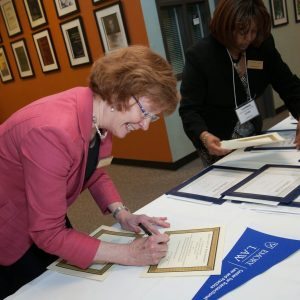 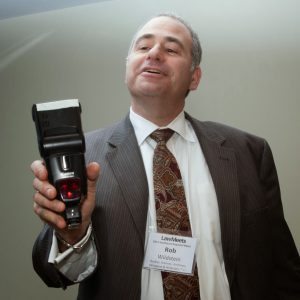 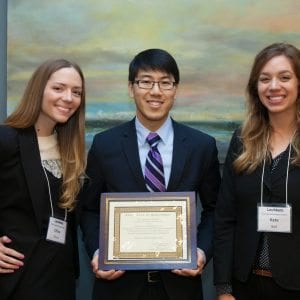 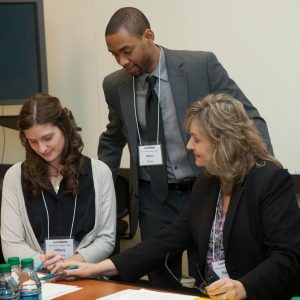 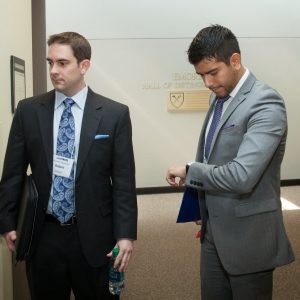 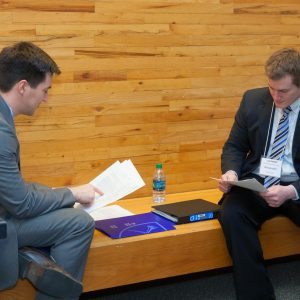 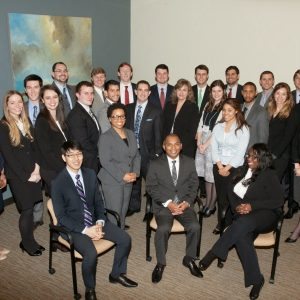 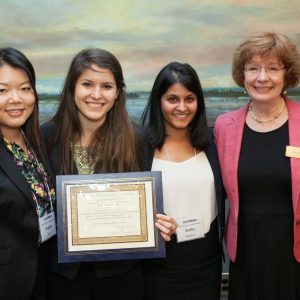 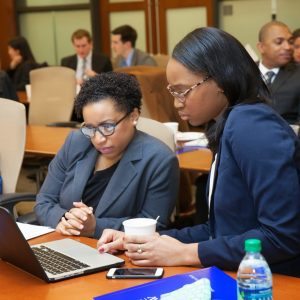 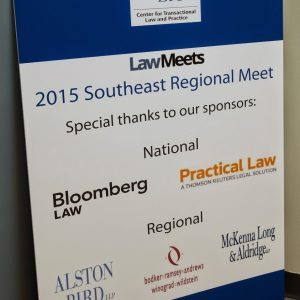 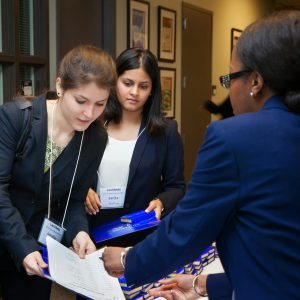 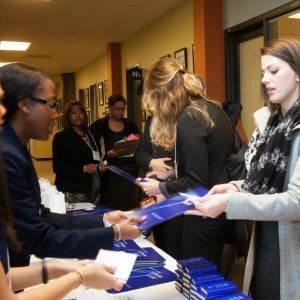 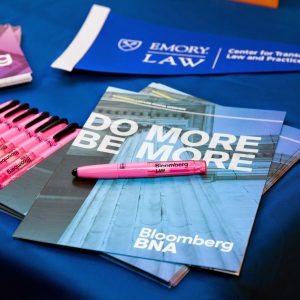 I am not around right now. But you can send me an email and I will get back to you, asap.